This version is a sequel to Alien Zone. It features over 30 brand-new levels, higher-quality graphics and shadow effects, and more exciting and lifelike combats. 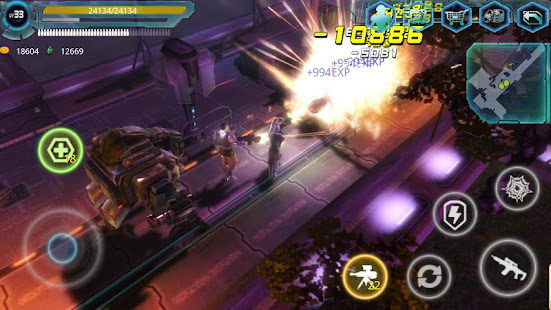 Thanks to his efforts, the space station is now at peace. 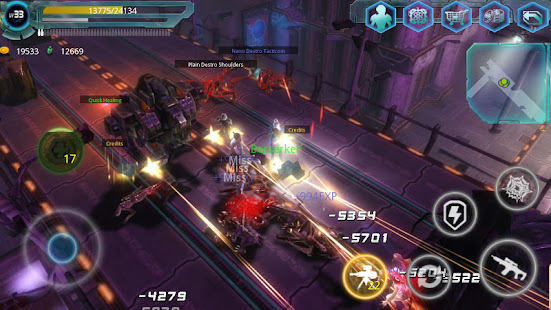 Not long after that, aliens have appeared again. 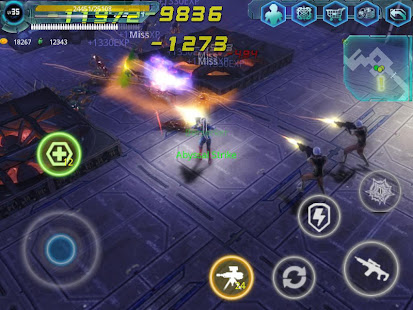 What’s more, more aliens are invading deeper into the zones than before.
There are dangers and also opportunities.
This time, aim at the source of the aliens to completely destroy them. 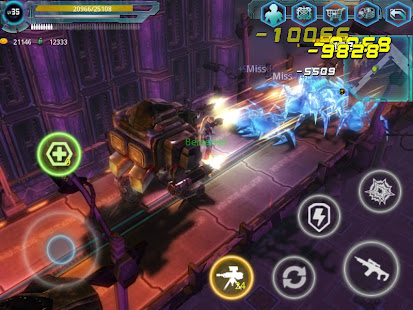 This high-quality game you have been waiting for!

.Corrected an issue which caused crashing .Reduce permissions .Support for x86 devices .Fixed some bugs
Previous versions
Recommended for you